Last week, I had seven children spending the night in my home. As I rounded on each room on my way to bed, I was met with a similar scene... huddled humps of person, all twisted in their sheets, the deeply-contented snore grown from a day full of play and about a million little popcorn pieces from a covert movie/dance party that took place some time after the parents were out of sight. All these little heaps of love... four of them mine...three of them from other families... all so very much loved.

I walked out of their rooms, heart full, rounded the corner to my room and proclaimed to my husband, "Dang. We're pros."

As a new wife, I rarely got lost in the make believe daydream of what my family of the future would look like. For such a wistful romantic, I have absolutely no idea why I didn't play that game.

I had limited opportunities as newlywed to daydream about a family before I was actually in the process of growing one (it was a quick seven months.) Whenever we would settle into any sort of routine, within a month were expecting again. Routine, schmootine. I will never be able to say I've had a boring life, void of surprises.

So often in this space of growing littles, I became too lost in the hours without sleep, elbows deep in diapers, always balancing out the ever-negotiating and peacekeeping that comes in a house full of people. Every once in a while, I wanted to throw my own toddler-sized tantrum and at those times when I actually attempted it... for some reason... I didn't acquire the same attention the tiny-hineys of my household managed to muster. How incredibly unfair! In these moments, I felt very much the opposite of a pro. I think we all feel this way as parents at some time or another.

Yet, because of my children...and my job... and my crafty projects and whatnot, the same phrases are thrown my way over and over. The "Wow. I don't know how you do it" or the "when do you sleep" or even the "No way could I manage all that."

The truth of it? You don't manage all that. Not all at once, at least. Nobody does. Big families are not some rare and exotic species. It's a progression.

Your level of comfort grows steadily as the need arises. I believe this happens for everyone in this world. We are all adapting to our newest version of now. In the moments when the stretching and growing feels so uncomfortable and overwhelming... those days where you feel so outnumbered that you just might burst... that's when life mirrors.

Let's be honest, this mirroring effect (and tequila) might just be the only thing keeping this world procreating most days.

Because all it takes is just one moment... 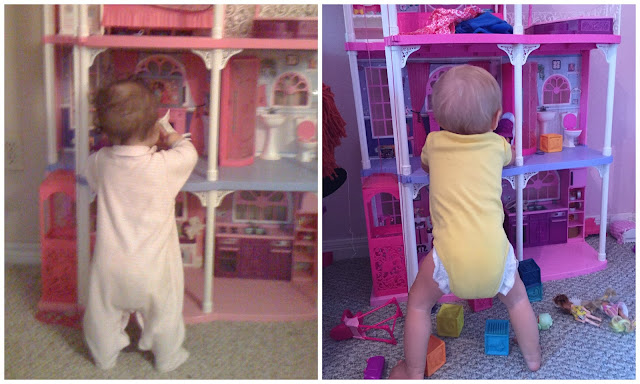 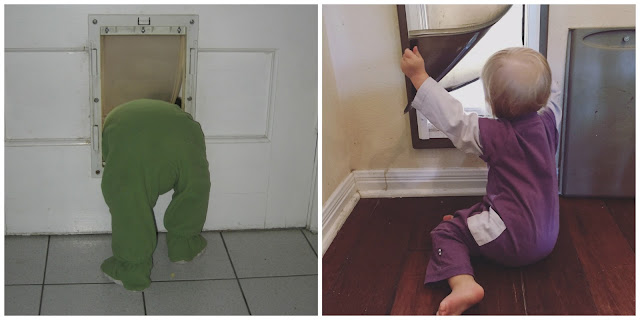 A familiar scene that takes you back to that moment when you WERE a PRO. You've been here before--- came and conquered. Life's kindest reminder that you'll do it again soon. 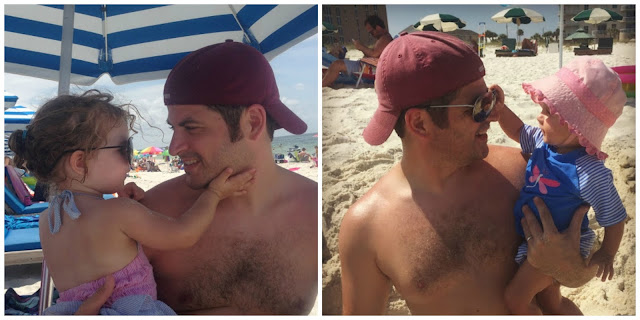 It's as fleeting as an expression... so look for it!! Extra points if you happen to capture it. One dose of familiarity can carry some tremendous power. It will steady even the largest wakes of your waters. 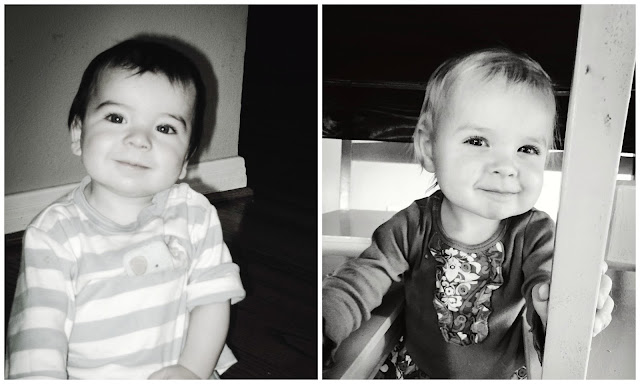 The stability to measure our growth. 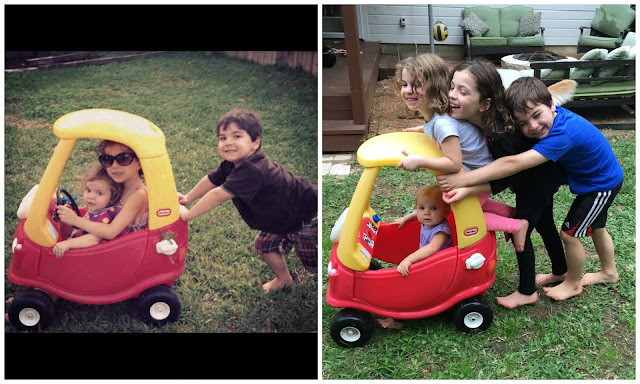