The Game of Life

...
I remember it so well. The fantastic billows of laughter that erupted from behind my childhood door as my sister and I played the abridged version of "Life" by basically driving up and down kid alley in efforts to see who could accumulate the most people in our car or train of vehicles should you land repeatedly on the highly coveted twins spot. All named for our future babes squished in to a blue plastic station wagon alongside my husband (representative of my current crush of the day) just careening up and down the same path, amongst the insane laughter of two girls collecting people.

There was hard in my childhood... in every childhood. Ours housed illness and divorce and the natural chaos of a large family. Ironically, though, in the game of life... it was so fantastically, joyously easy. I couldn't wait to share it with my children.

While the idea blossomed so very long ago... the actual ability to set aside some intentional time to hold family game night took several months. While a bit of a sad reflection of our busy life, I am choosing to focus on the fact that even if took some time, I never stopped wanting it to happen. Even better, celebrating that it finally did.

Let me tell you. The game of life is really long. And while bedtime stretched well in to the 10 o'clock hour for a certain group of Mays, for all the laughter and tears that lived in that precious window of time, I'd go and do it all over again.

The game was every bit as magical as I remembered it.

Gabriel became a veterinarian of penguins (naturally), father to two beautiful daughters and made the very best old man face when he learned he was a grandpa. He was really adamant that he loan me money for my first home and in the end fell just a little short of his life long dream to own a mansion. Through his tired tears, I was met with the best hug at the promise that he could live with me on my countryside estate...where I would build him a mansion equal sized if not slightly bigger than Molly's.

Molly went to college, took forever to get through it and ultimately took a profession as a performer, living in a mobile home with her adopted twins from Africa. At one point she might have cried out through the most dramatically bleary-eyes that this "LIFE is just too hard and bordering horrible". Nevertheless, she sued Gabe for 100,000 dollars, maintained the safe, gambling free, path and walked away a very happy millionaire.

Lucy, allowed for Kelly to ride in the backseat of her car... zoomed through college, went on a ski trip where Daddy fell out of the car and she ultimately left him for dead. She rushed in to marriage, had a bunch of kids and basically broke the spinner 15 times before we planted her in front of Netflix. She was just as much of a tornado in the game as in reality. We have both decided when aging... we may not want to live with Lucy lest we be left behind at a really great party. She'll have every intention to come back for us... but might forget.

It was all such a funny game. The fact that it was just as fun for them as it was for the 8-yr-old version of myself is just so very heartwarming.

While it would be so interesting, I do not have a crystal ball to read the future, peer in to my grandchildren's eyes, relish in my children's success or prepare them for their hardships. There is no plastic colored car that will give me a glimpse in to their life to come. I'm okay with this. They'll get there one day... and when they do... what great joy I will have in knowing that whatever this real game of life unfolds for them...

They will never, ever, ever have to go through it alone. 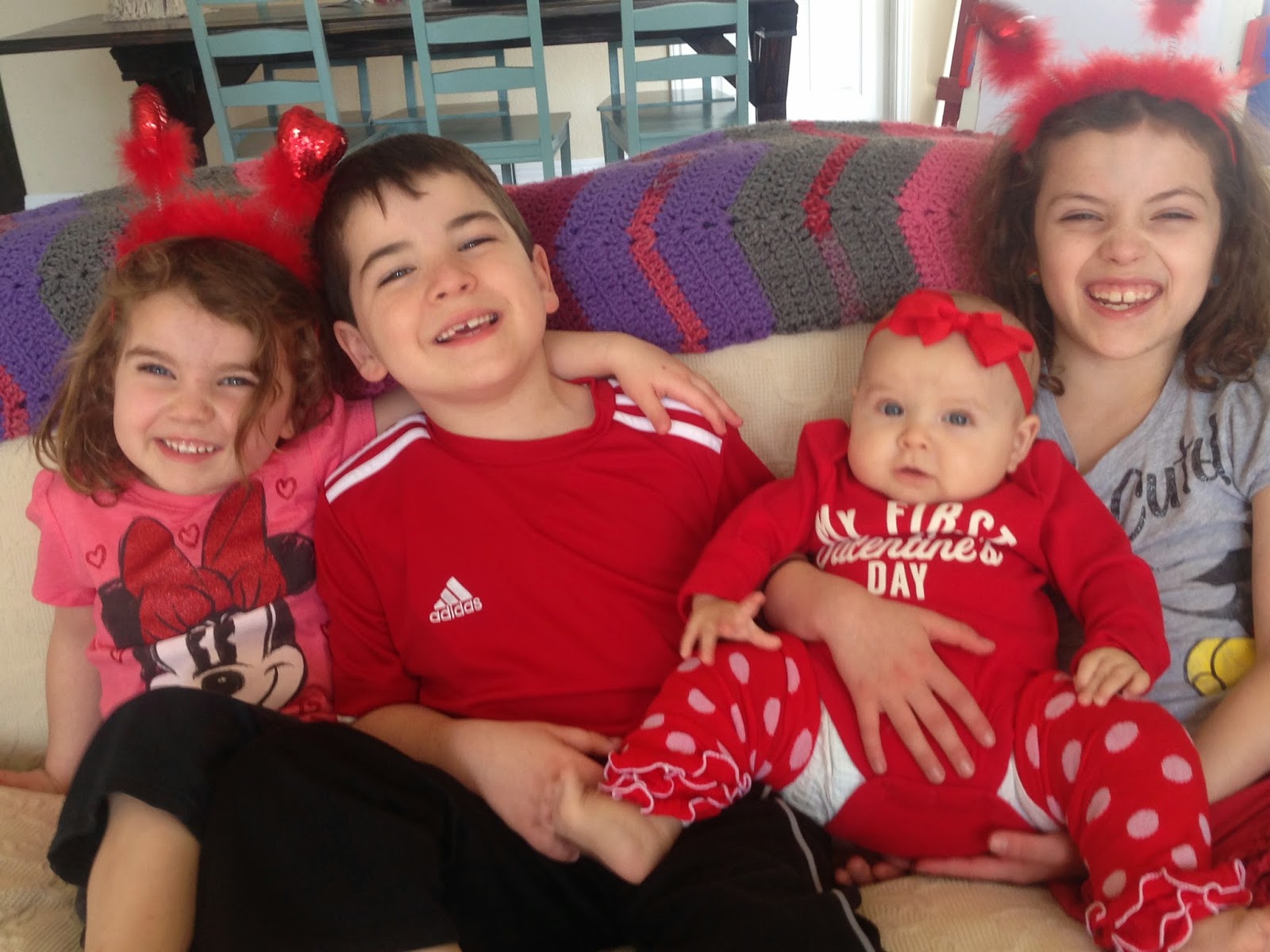 Who needs a mansion... I already feel like a millionaire.