Halloween of long ago.

...
Do you ever wonder what happens when my baby finally decides to gift me an almost three hour nap, post night-shift in the sharp onset of flu season?

THIS. This is what happens.

Holy cow. It is 9:43pm and I am NOT sitting comatose on my couch gradually welcoming sleep... or death... or a death-like sleep.

Nope. I'm here. Sipping on my deliciously gifted caramel praline gourmet hot chocolate ---which will in all likelihood keep me awake until tomorrow--- which juuuuuust might be okay. Have you see the blog lately? I left off before Halloween. And it is basically 2015 now.

Thanks for the sleep, Annie. Time to catch up. 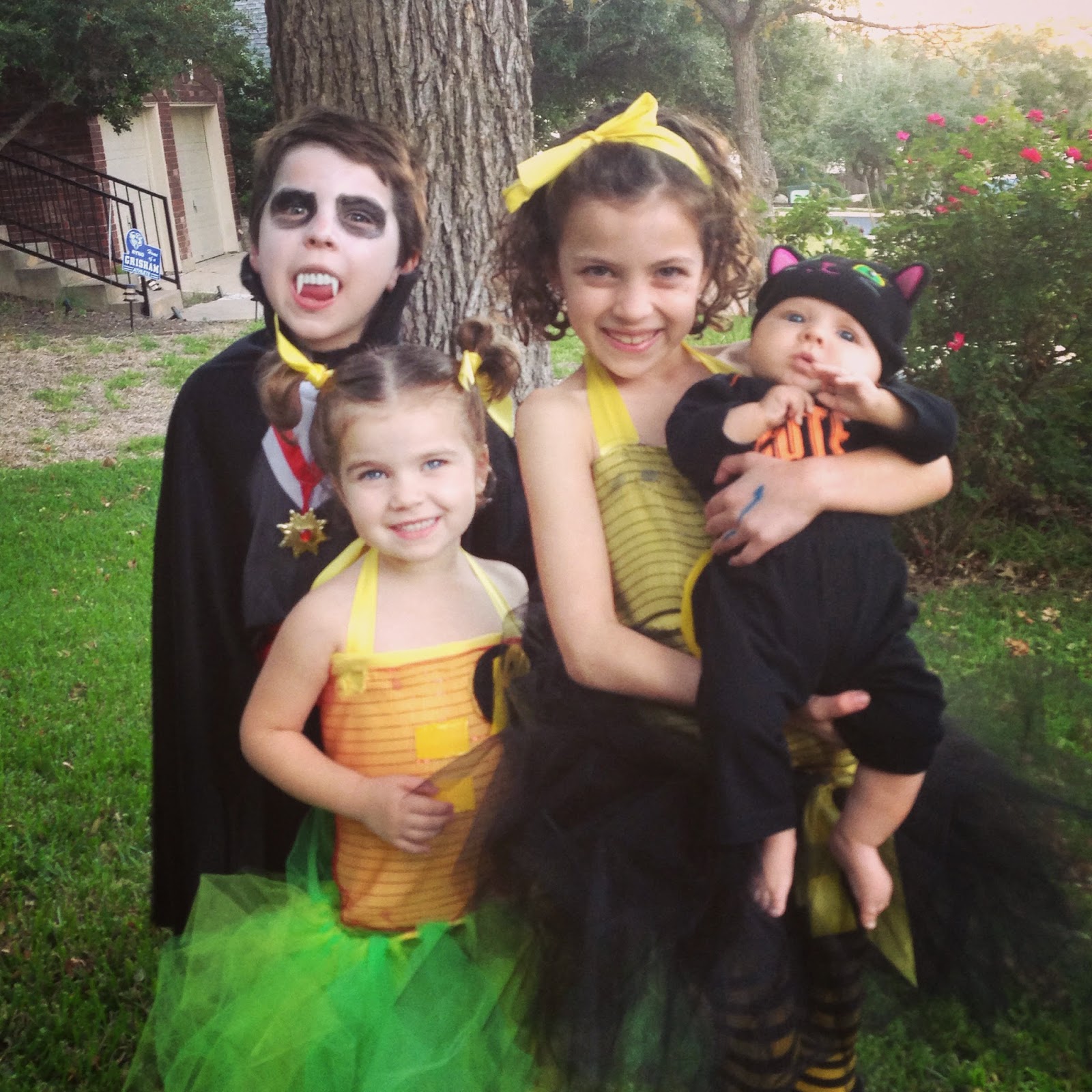 This time last year, we had no little friends in this neighborhood and awkwardly trick or treated around this new hood slightly missing all our Milwood buddies. Not this year. When someone tells you that you need to see something through all seasons before you make a judgement on it, they mean it. (I have actually only ever heard this referenced to relationships but in this case it completely applies to neighbors too...).

We lovingly refer to this year as "Elsa's year". I'm not kidding when I told you that almost every girl we know and love wanted to be Elsa. In fact... both my May girls sought fervently to be Elsa. My suggestion was for them BOTH to be Elsa. We'll you would have thought that my suggestion was the equivalent of spoon feeding them poison.

So. Since it was an ongoing argument here in our ole' abode, I opted to BAN all things Elsa unless they could share the role. Otherwise, the girls had to think of something else. I have to admit, I was a little surprised and IN LOVE with their idea.

Batman and Robin... what a duo. 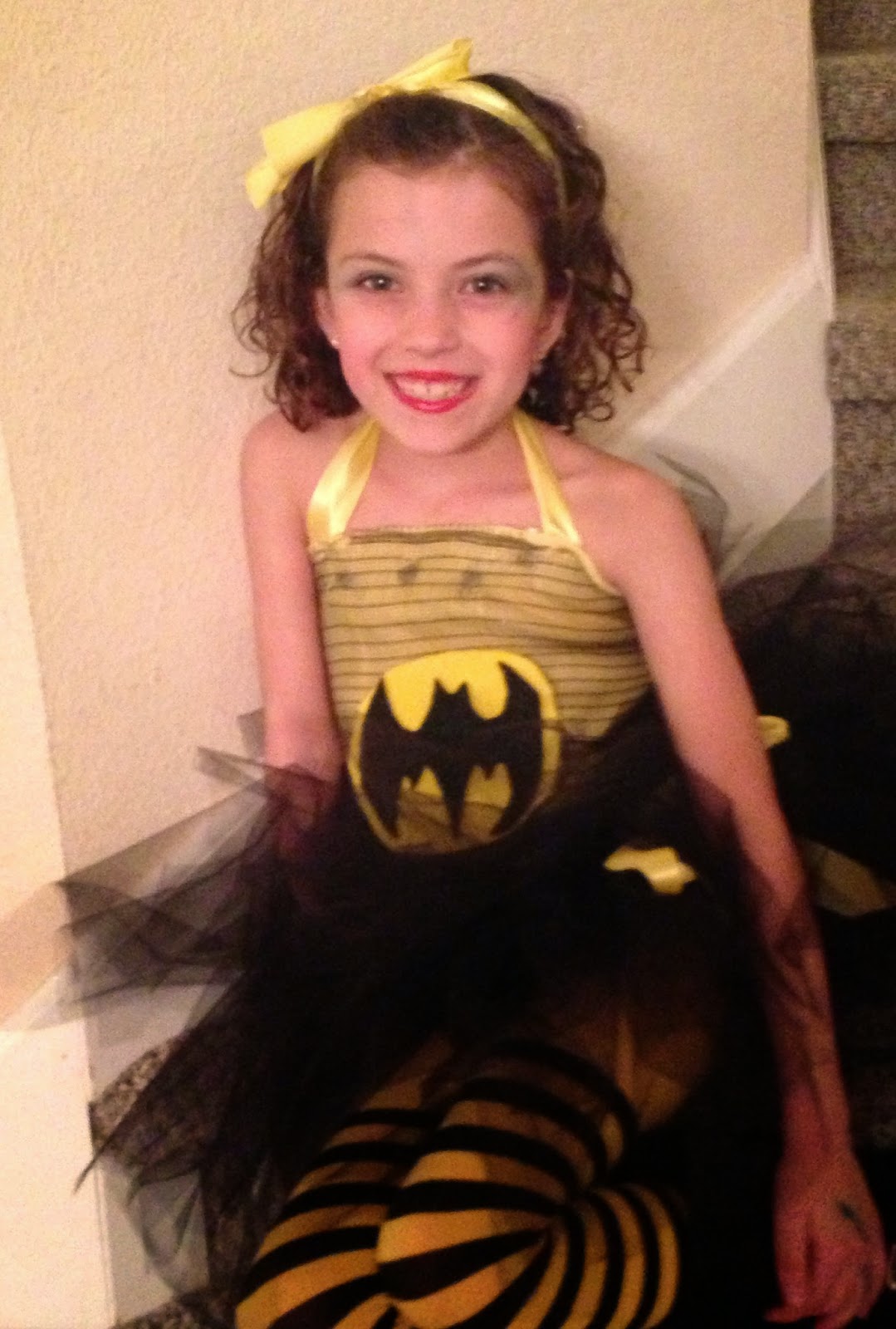 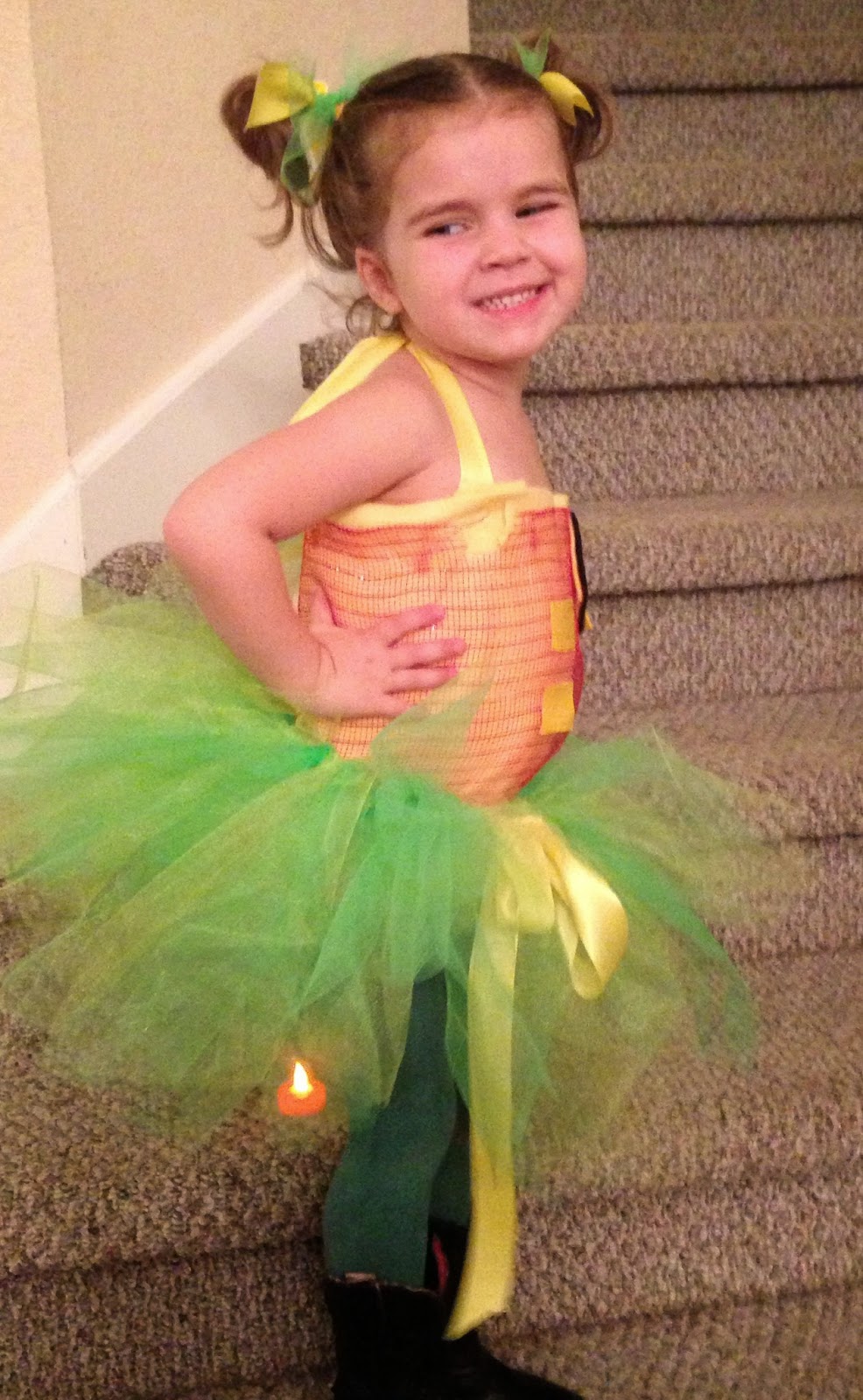 Throw in Cat and Kitty Woman... 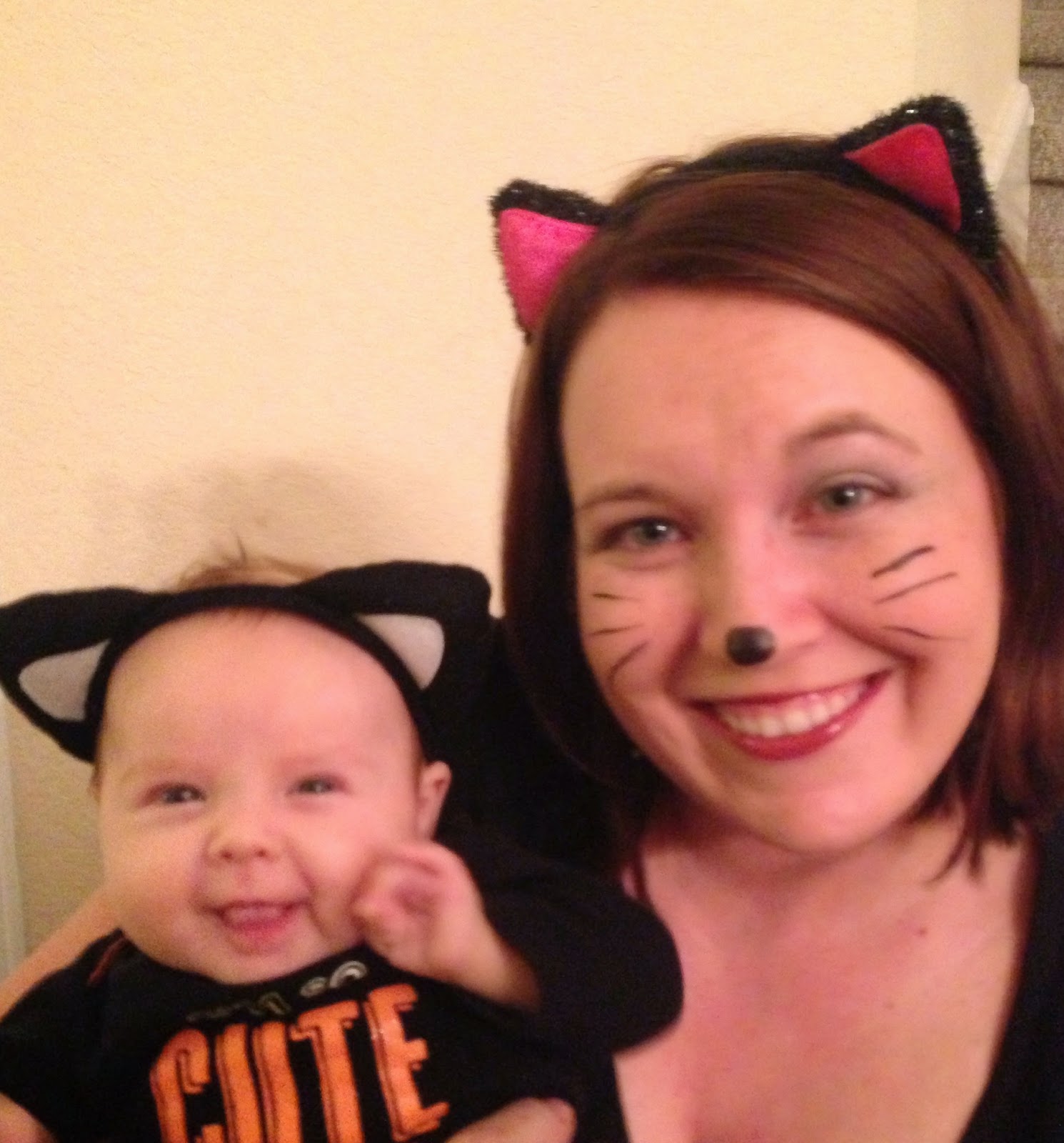 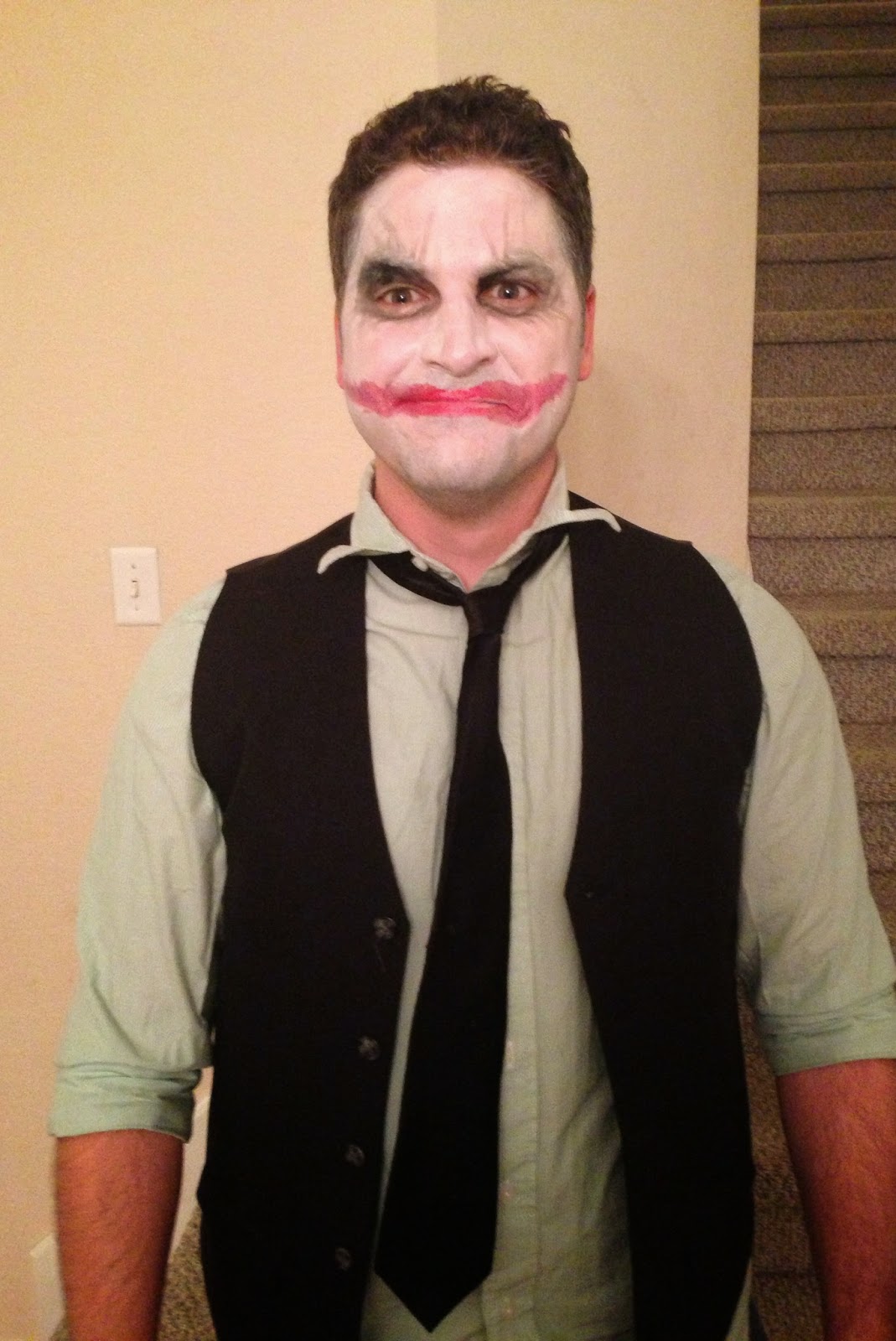 We sure had the makings of a theme. 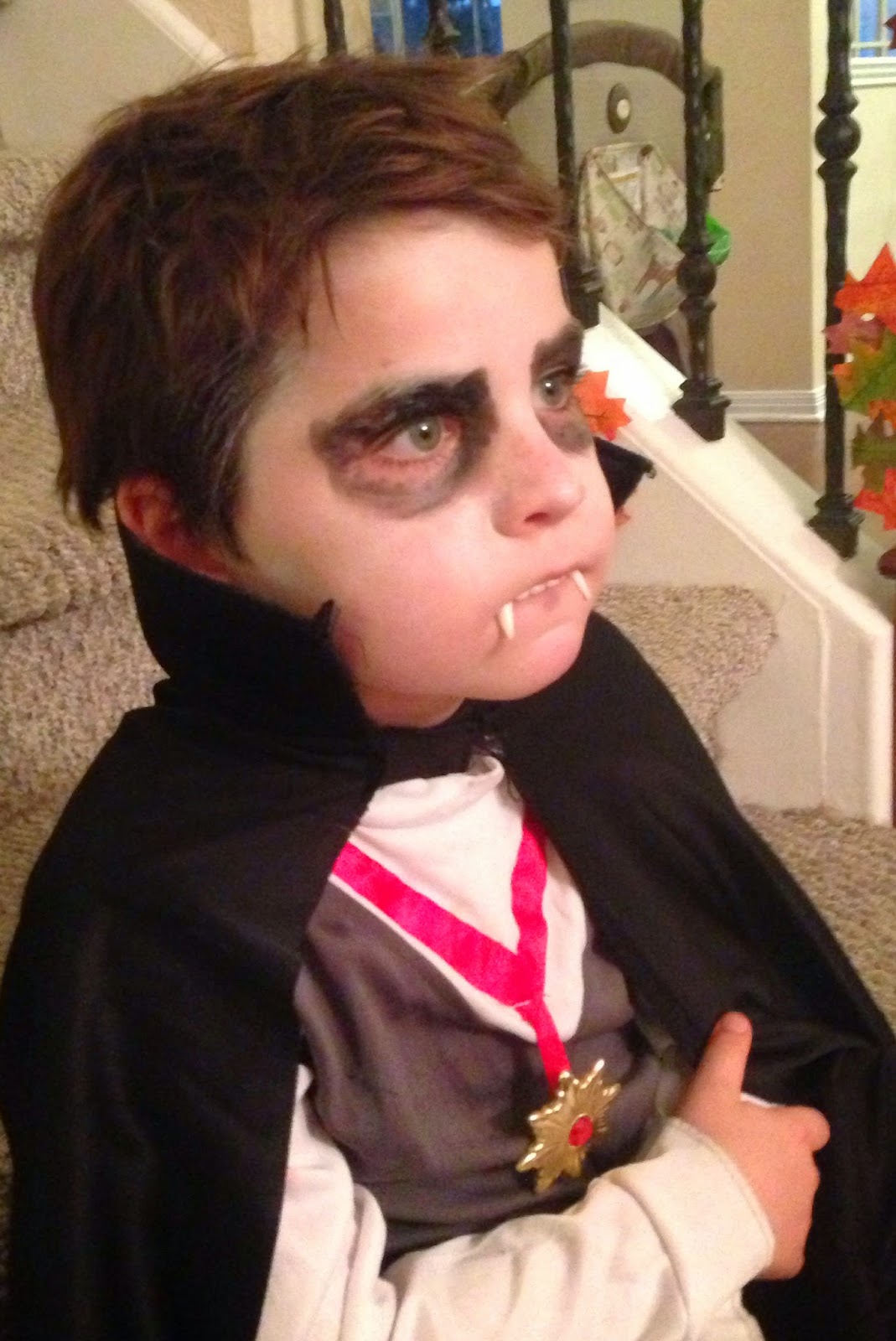 Gabe just couldn't fathom the possibility of being anything except Dracula. We tried to convince him how fun it would be... but hello. Have you met my neurotic, son? There was no changing his mind. He made Dracula look pretty awesome... except for the few seconds when Dracula stopped to pee in a strangers yard mid trick-o-treat time. It would appear Dracula's social standards miiiight need some fine tuning.

We had a several other opportunities to party the week of Halloween and in efforts to promote less costume meltdowns on the actual holiday, we instead just raided the ole dress up box. The kids had a blast. Molly even won a little costume contest. Gabriel DID NOT win the costume contest and the entire neighborhood knew exactly how he felt about those judges. They just didn't recognize the greatness of Dracula. After all, it was Elsa's year, Gabe.

Randomly, I was gifted one beautiful little flashback. Anyone else get teary when you see your child where something their sibling did?  I swear it feels like Molly was Jasmine just last year. 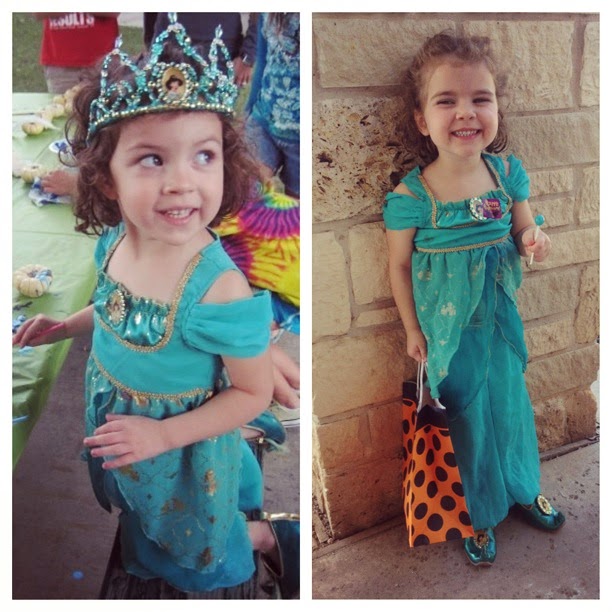 No holiday would be complete without one little temper tantrum. This time... it was by me.

We were headed out trick or treating, excited to finally go further this year with bigger kids when Annie (at the time our resident 11-week-old) hit that beautiful, new baby fussy time. As silly as it is now... all those angry feelings I had about the surprise of Annie, coupled with the division of big kids and babies came up like a giant surge and took me to a really dark place. I am sure sleep exhaustion played a large part too.

You can bet your bunnies, I mumbled something to the effect of needing to go home... life being no fun... and stomped away to leave Kelly out trick or treating with the rest of the gang. Once I was home, and Annie was fed (and smiling again), I realized how silly I was being. This is my life. I have to find a way to balance both baby and big kids and still do things as a family. No, Annie won't have as strict as schedule as Molly did as a baby and but she will adjust. We all will. Once again returned to rational thinking, I did as all sane people do and opened the fridge, grabbed some beers and loaded the double BOB in efforts to rejoin the rest of my crew. Ever see cat woman, running down the neighborhood in the dark with beer and baby in tow? Definition of cool, no? 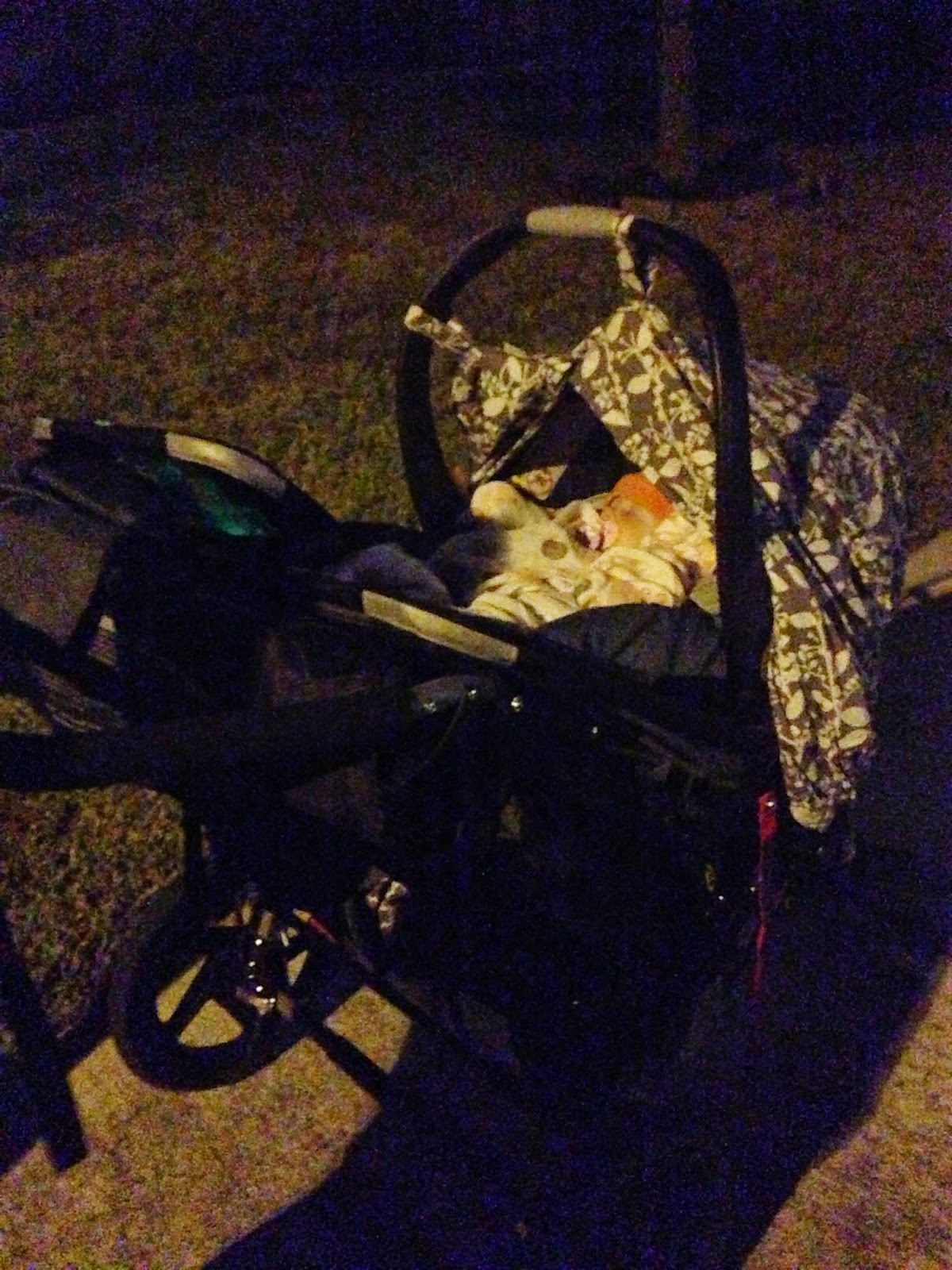 I rallied. And you know what? It was my favorite trick-or-treating to date. As a bonus... all that walking made for one nice and easy decline to bed. 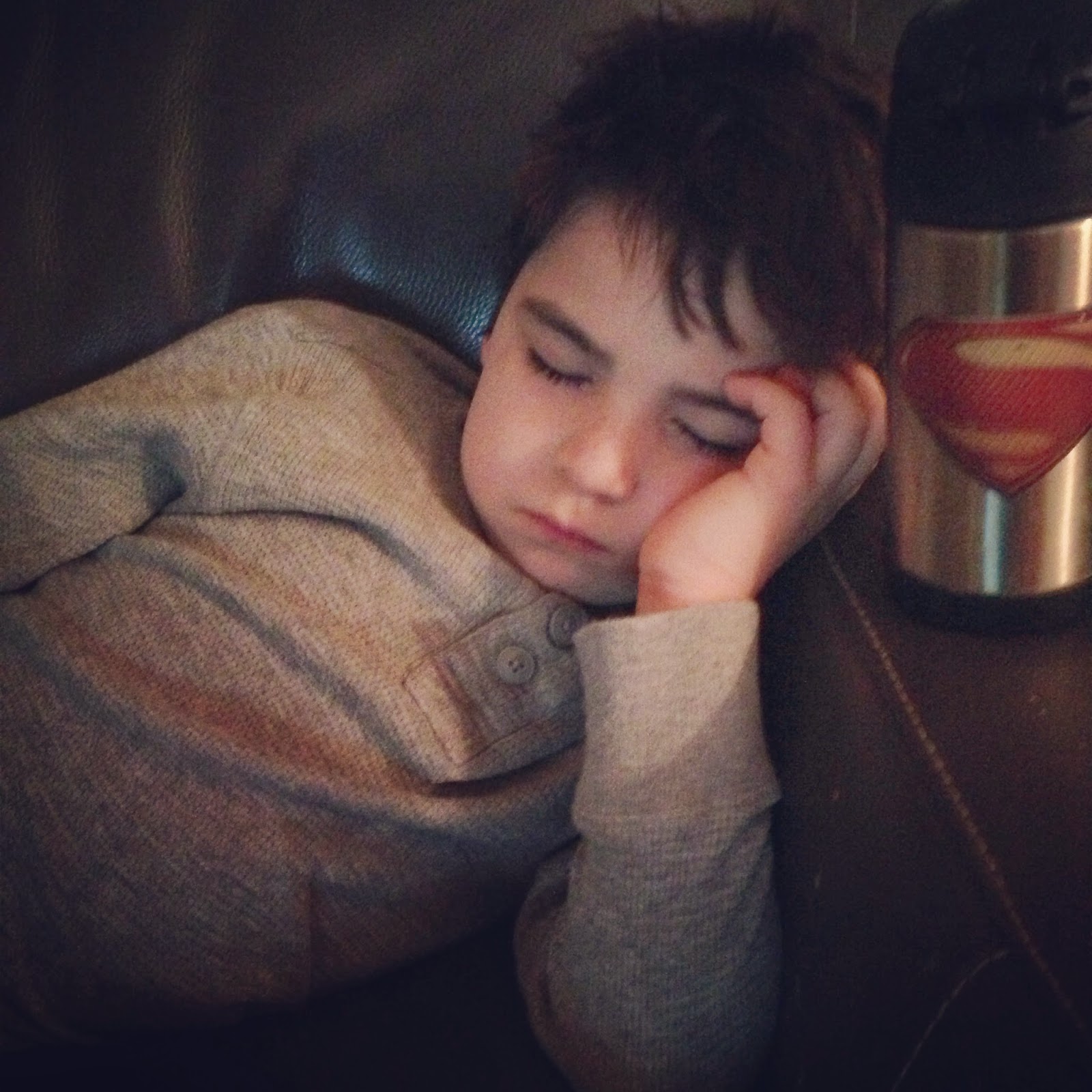 We'll call it a win...even if it came packaged in a bit of rage.