...
Easter took a different speed this weekend. In Austin coming off two night shifts, we set the pace slow and steady and infused chocolate in the sleepy moments.

But if you were Lucy May, you just bypassed all of that and started with the chocolate. 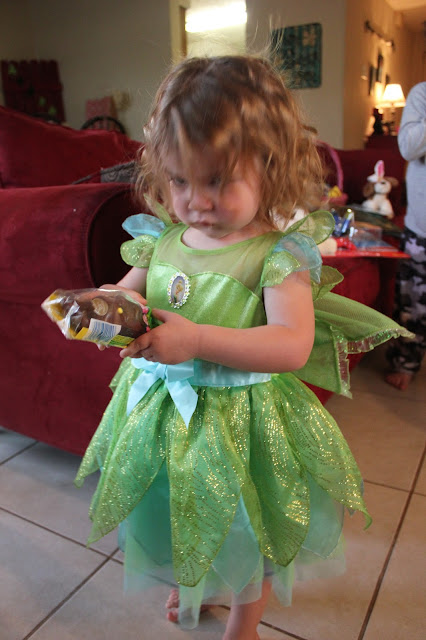 only to sugar-crash, naked in wagon out back. 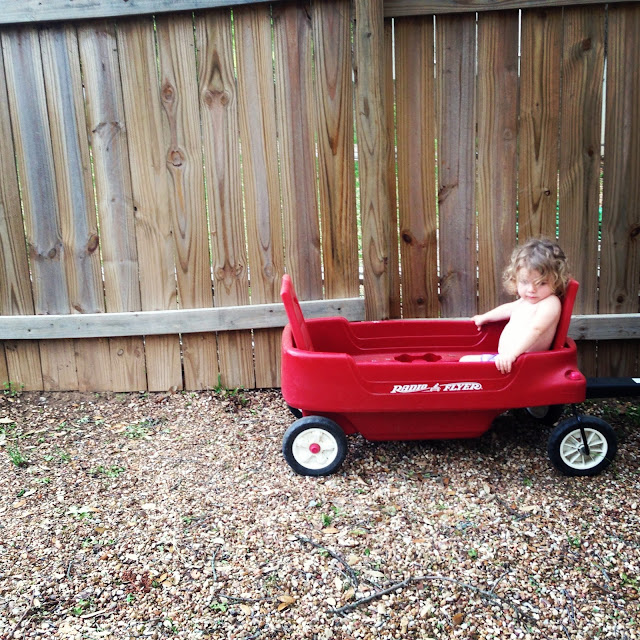 The Easter bunny arrived in Austin and brought all sorts of treasures along the way. Turns out the Mr. Bunny's love of carrots is the same in Austin and Dallas. 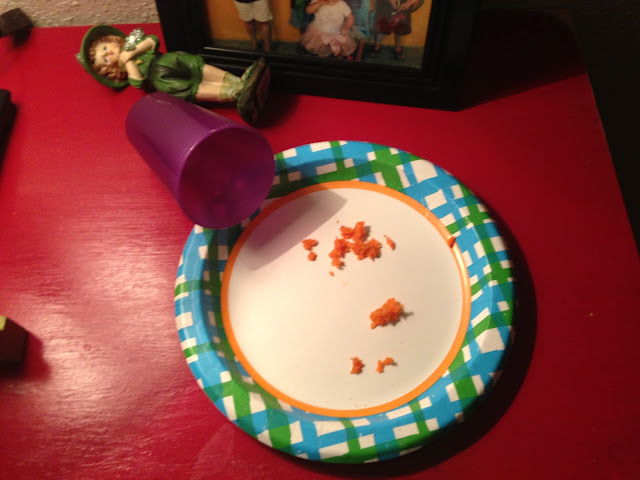 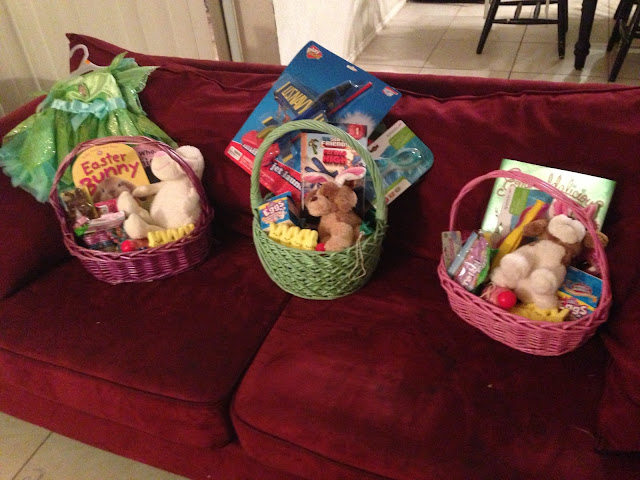 It has been such a weekend of hunts. We are technically, still down one egg somewhere in the living room... the Easter bunny forgot to leave a map for sleepy parents. If only it weren't a real egg. Alas, I guess in some form or another--- the egg will find us. Eeeek.

Our kids sure do clean up nicely...which is quite incredible because after a quasi-naked jaunt thorough the backyard and roll in the grass for good measure, they were really dirty. Can't even tell can you? 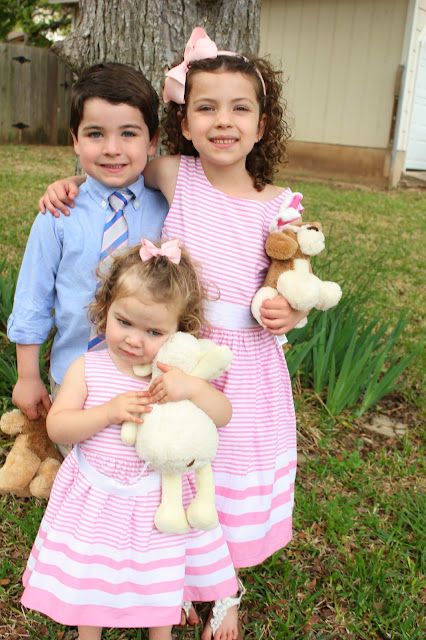 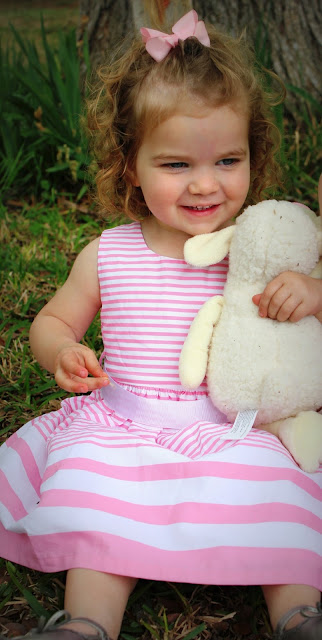 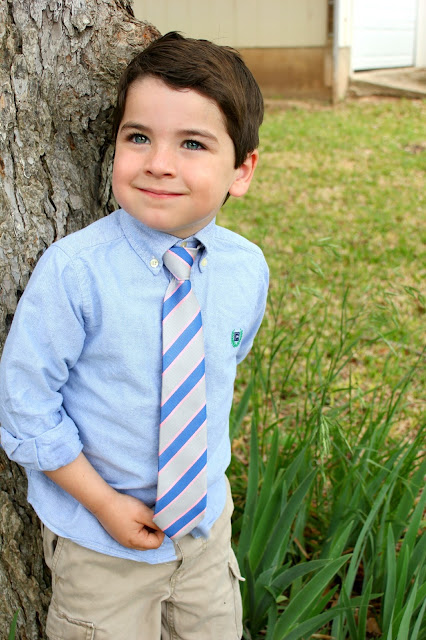 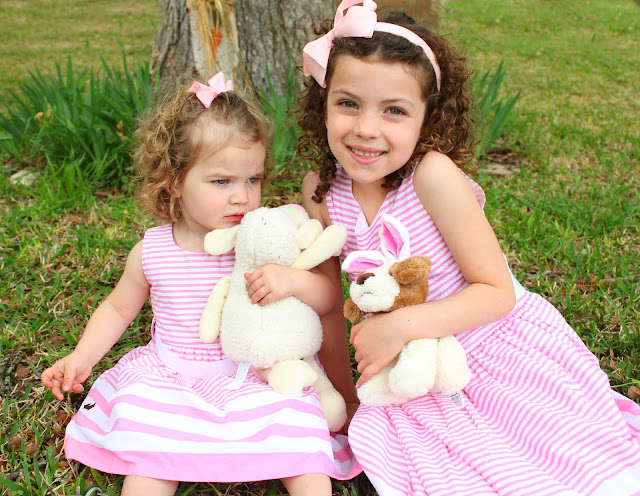 Brunch with our neighbors was a blast and yet another reminder of the great blessings of friendship in our lives. Lucy was extra thankful for the added chocolate intake at brunch. 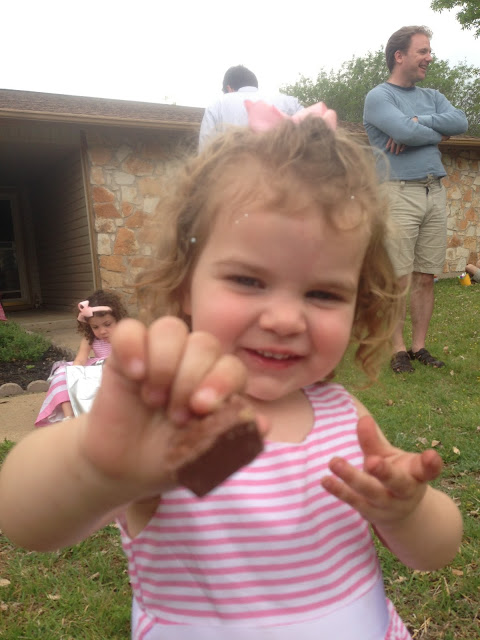 The rain held out and made way for a killer, cloudy-sky, afternoon nap. I won't clue you in to the exact amount of pillow drool I produced but let's suffice to say it was quite a lot.

Mass was attempted with our crew at the cathedral downtown. It was beautiful. Killer acoustics in there. Lucy honed in on those pretty quickly which landed me and her vocals out in the hallway. In case you were wondering... it is a pretty hallway too. 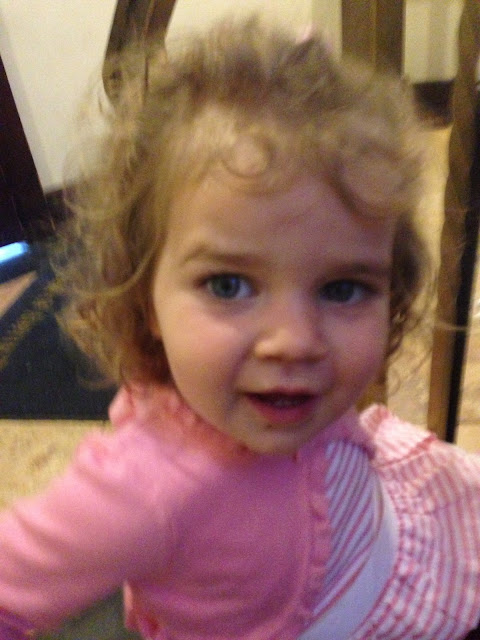 We learned that shoe stomping acoustics in the hall of the cathedral are almost as awesome as the echo that comes from chirping in the sanctuary. 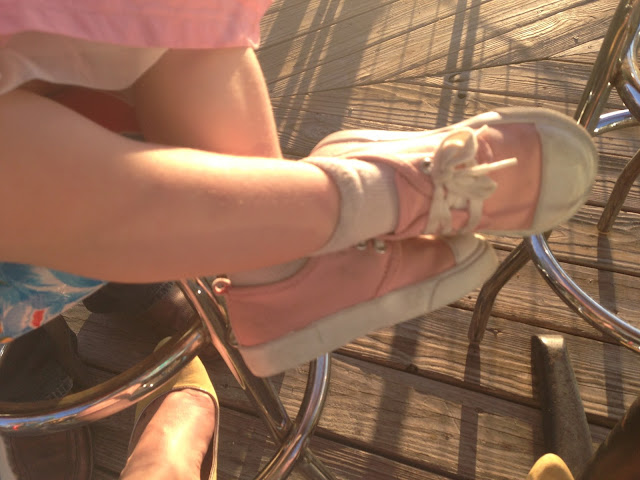 Molly picked our restaurant for dinner which pretty much guarantees you a visit to Hula Hut. She is in love with their bathrooms. In fact, this is a determining factor for most of her restaurant choices. I don't see a career a food critic in her future... that's okay though... their food was great too! Win!

Hope your holiday was eggcellent too!